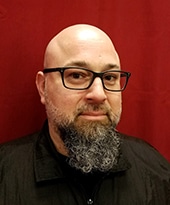 Owner/ senior barber specializing in customer service and short hair styles like flat tops. Craig is a West Chester native and has been a barber since 1995. He is a working part of the barber shop nearly every day and wants to make your experience a great one!! 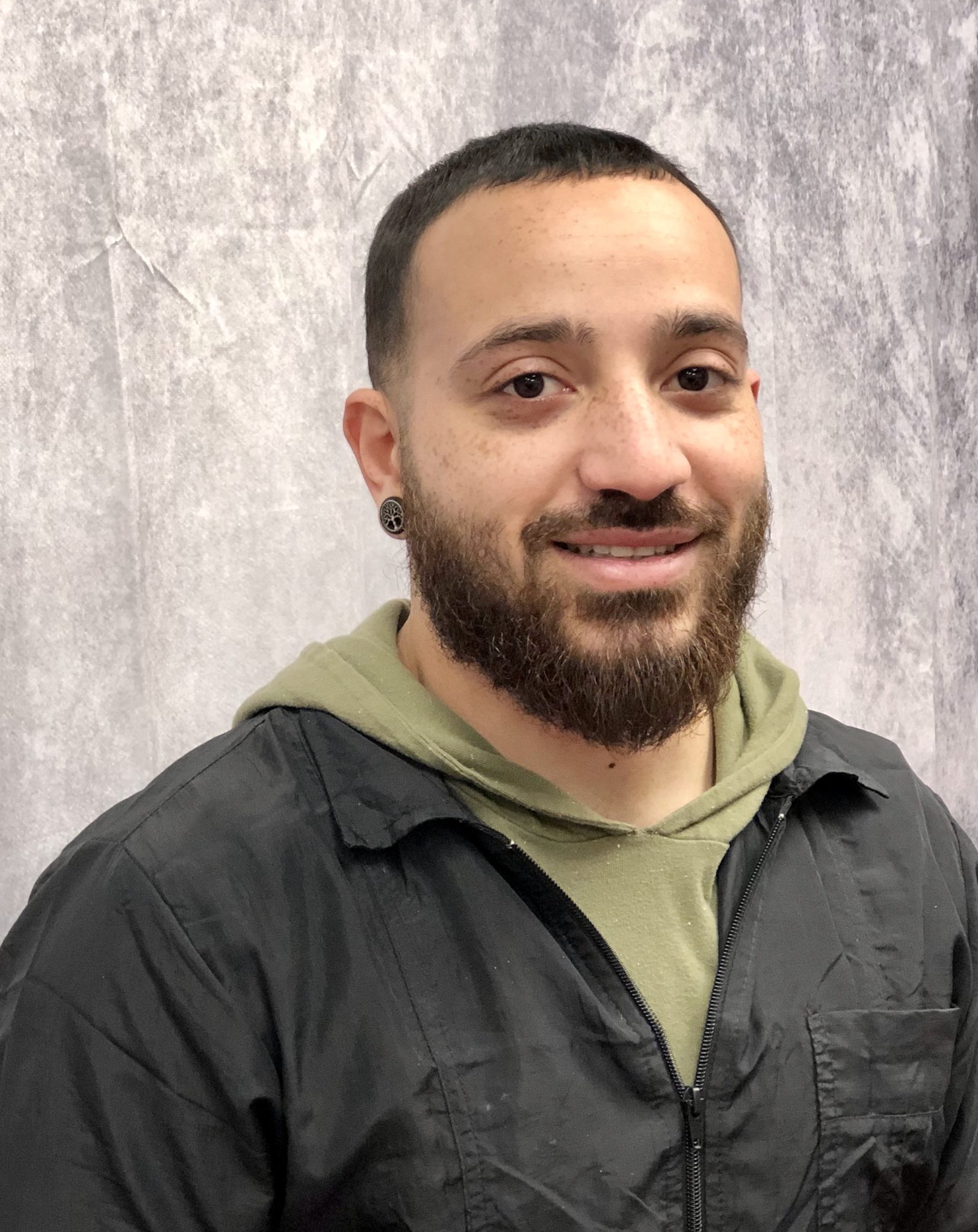 Doug has been in the barber industry since 2006 and employed by Cruisin’ Style since 2010 he is a well-rounded barber and services many different types of clientele. 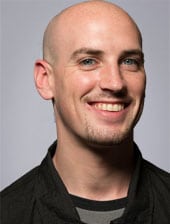 Chris age 26, was born and raised in Phoenixville, PA and currently resides there with his wife and daughter. He attended barber school in Newark DE in 2006. He is a PA licensed barber since 2007, and also holds a PA managers license. Chris has been an employee of Cruisin’ Style since 2007.frequently referenced as” the other bald guy” in the shop; you can identify Chris by his trade influenced tattoo’s. He is dedicated to mastering his craft and enjoys providing clients with the latest trends and styles. Chris is an avid fan of Philly sports teams stop in and see Chris for the latest “Cruisin Style” 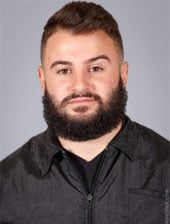 Dominick is a West Chester native who has been in the barber industry since 2010, then joining barber school in 2012. This trade runs in the family. Huge philly sports fan and religious follower of the Eagles. I can service a diverse clientele with numerous different types of services. I specialize in fades of all kinds and beards. 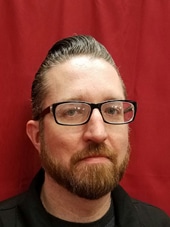 “Sailor” Andy is the shop manager and a Navy veteran. He served on the aircraft carrier USS Nimitz as an Aviation Electronics Technician but cut hair on the side for his shipmates. After a stint as a stay-at-home dad, he apprenticed here at Cruisin’ Style to follow in the footsteps of his grandfather and great-grandfather who were barbers for over 40 years. You could say that it was in his blood. Well rounded with both long and short hairstyles, Andy is available on Tuesdays from 4-8pm, Wednesday-Friday from 10-8pm and Saturday from 9-5pm. For a good conversation and a great haircut, look no further than Sailor’s Cove! Call the shop or book online to set up an appointment!!
Instagram: @sailorandy_thebarber 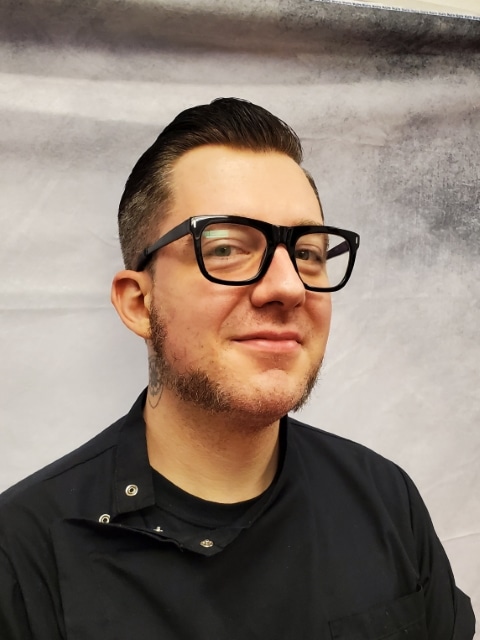 Drew Kelly, 30, started barber school in 2019 and is finishing his education apprenticing at Cruisin’ Style. A lifelong musician, he decided to follow his other passion of men’s hair. He specializes in old school and classic cuts, but can easily cut a diverse range of styles. 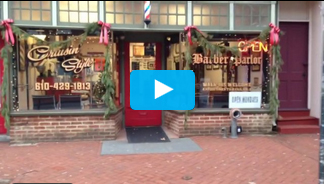 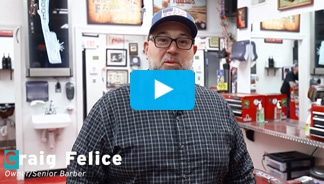 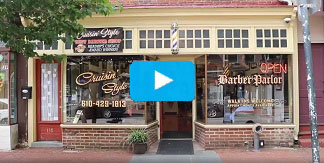